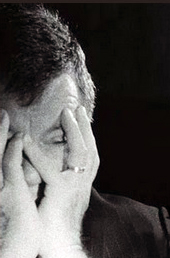 'Common People', created by the alt-rock band Pulp was released in 1995.
In 1995 there would have been zero chance that I would have ever, ever been exposed to it...zero.

I would discover it on William Shatner's 'Has Been' album,
which makes far more sense.

Produced and arranged by Ben Folds, spoken word by Shatner and vocals by Joe Jackson.


Common People
William Shatner
Has Been
2004


She came from Greece
She had a thirst for knowledge,
She studied sculpture at Saint Martins College
That's where I
Caught her eye.

I took her to a supermarket,
I don't know why, but I had to start it somewhere
So it started there.

I said, "Pretend you've got no money."
And she just laughed and said, "Oh, you're so funny."
I said "Yeah?
Well I can't see anyone else smiling in here.

But she didn't understand,
She just smiled and held my hand.
Rent a flat above a shop.
Cut your hair and get a job.
Smoke some fags and play some pool.
Pretend you never went to school.
But still you'll never get it right,
'Cos when you're laying in bed at night,
Watching roaches climb the wall
If you called your dad he could stop it all
Yeah.

Like a dog lying in a corner
They will bite you and never warn you
Look out
They'll tear your insides out.

'cos everybody hates a tourist
Especially one who thinks it's
All such a laugh.
Yeah and the chip stains and grease will come out in the bath

You will never understand
How it feels to live your life
With no meaning or control
And with nowhere left to go
You are amazed that they exist
And they burn so bright whilst you can only wonder why.

Rent a flat above a shop.
Cut your hair and get a job.
Smoke some fags and play some pool.
Pretend you never went to school.
But still you'll never get it right
'Cos when you're laying in bed at night
Watching roaches climb the wall
If you called your Dad he could stop it all.

Angband: On the Doorstep pt. 3 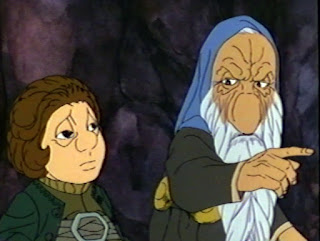 'Well, you are the burglar.
Go down and...burgle something.'

Having screwed up enough courage to make an attempt at snatching a bauble from Smaug,
Embor moves off into the empty room to the east of the ascending staircase '<' and puts the quest into motion. 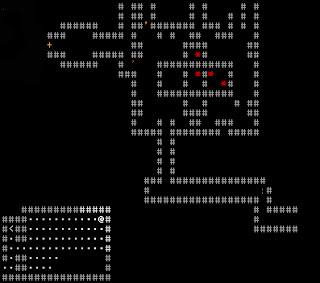 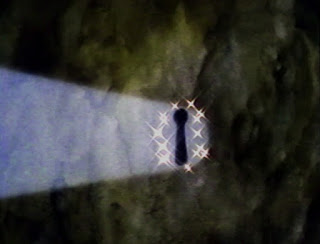 'Stand by the grey stone when the thrush knocks,
and the setting sun with the last light of Durin’s Day
will shine upon the key-hole.'
(No, no, none of that here.
Hidden keyhole and secret entrance be damned...we'll do it ourselves!)
Embor turns again to Druidic powers found within the
'Book of Nature Magics [Gifts of Nature]',
'Turn Stone to Mud'

The spell makes short work of the granite and quartz veins that lay between rooms, hallways and chambers within the dungeon.
A tunnel begins to take shape. 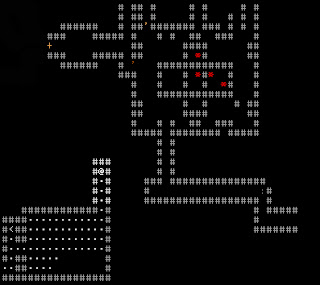 And, in a few quick turns Embor is secretly in place for ingress into the foul chamber. 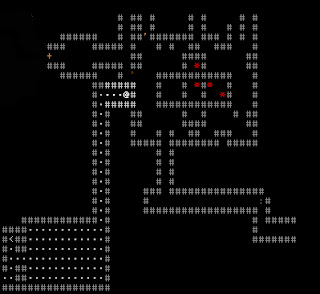 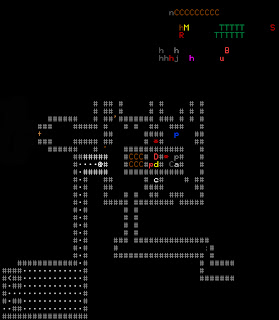 Other than the newly revealed group of creatures to the north, of which Embor hopes to avoid altogether:

there appears to be 1 new entity in the east wing, a Werewolf 'C'.

Before I crack into it, let's take a quick look at what's inside the chamber.

A Rogue 'p' in the main chamber area.
West Wing

1 Blackguard 'p'
1 Soldier Ant 'a'
1 Werewolf 'C'
The Werewolf is a bit of a fight but, no real problems here.
Center

Smaug 'D'...'nuff said.
Sorcerer 'p'...Bad magics, 18 levels out of its normal range.
Young Gold Dragon 'd'...because one dragon isn't enough, imho.
I imagine there's some weird arcane shenanigans going on in this chamber, but I really don't feel the need to investigate it.
My intention is to avoid this area at all costs and not wake the occupants.
Best to let a sleeping Smaug lie.

The prize...?
The anti-climactic conclusion next time on:
Angband: On the Doorstep pt.4
Godspeed little druid.
Posted by Owlhorn

The Vandals: I Am Crushed 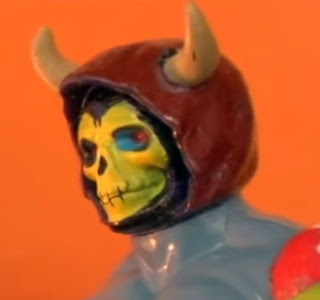 One of my favorite songs by The Vandals,
there are many, this is one.

It's paired up with such an excellent video that I must insist you watch and listen here: The Vandals: I Am Crushed

Who among us has not felt this way?

I Am Crushed
The Vandals
Hollywood Potato Chip
2004

Oh, I am crushed.
And I am devastated.
And contemplating suicide but I don't have the nerve.
And what's the rush?
It all should end real soon.
And so I'll just keep waiting and I'll listen to them say,
"You've got your life in front you,"
and so I must reply.
"That is just more bad news 'cause I'd really rather die."
Than limp around in agony,
reliving all the tragedies
and face another day.

Oh I am crushed.
And I am devastated.
And it's something I can't mend,
it ain't going away, soon. 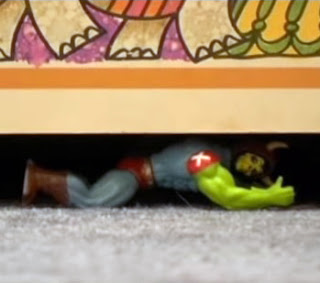 I hurt so much.
And I cannot explain it.
It seems like there's a purpose but I still don't understand.
But that's my luck.
So I'll just wait in pain.
And though it doesn't help I have to listen to them say,
"keep looking at the bright side,"
oh that just hurts my eyes.
And if you really care then you would simply let me die.
And leave here with some dignity
but it just keeps on making me face another day.

Oh I am crushed.
And I am devastated.
And it's something I can't mend
and it ain't going away, soon.

OH I AM CRUSHED! 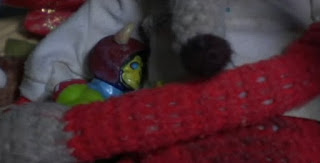