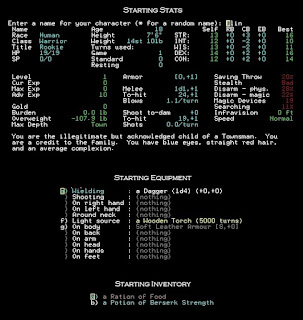 The brash and overbold youth Ēlin sat atop the rocky mound, a shock of red hair stuck to his still perspiring brow.
He had made the mound in good time, the sun was just now midway in the sky.

The mound, sparsely covered in patchy tufts of stiff brown grasses wind blown up the mountain side from unknown plains, squat upon a level ledge of slope.
It looked like a hairy, broken fist, a lumpy collection of granite stones that formed grotesque knuckles and clenched, meaty digits.

Stories of the mound arose generations ago and were passed down the line, ghost stories and folklore of the superstitious.
Ēlin had heard them all.
It was said that the mound was the resting place of a wicked pagan tyrant, a cruel man of dark, aberrant powers.
Ultimately he met his fate at the hands of the people he terrorized, murdered as he slept.
He was sepulchered close to the Iron Prison by his faithful cadre within a rough hune tomb upon the mountain.
Some time after the townspeople of Ēlin's home returned to the tomb and hastily covered it in stone and boulders in fear that he may again rise to avenge himself upon them.
It was whispered that through his tomb ingress to the ancient stronghold Angband could be had and that the old tyrant still stalked the deep dungeon.

The old tales swam through Ēlin's head as he dug and removed stones from the mound.

He would, find a way into this pagan tomb.

He continued to excavate.