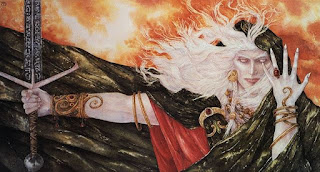 'In the long litany of sword-wielding mass murderers that
populate the pages of a thousand lesser fantasy novels, Elric
of Melniboné is far and away the coolest, grimmest, moodiest,
most elegant, degenerate, drug-addicted, cursed, twisted and
emotionally weird mass murderer of them all.'

I like the description and don't find this article odd at all.

The Elric Saga:
Stories I've once started, never finished and continually remind myself to revisit...at some point.

I was hot on reading them some time ago and did manage to finish, mostly, Book 1.
And not unlike 'The Stars My Destination' I ended up feeling I missed something, not understanding the praise placed upon this series or the idea of the Eternal Champion.

I feel that the last couple of years have brought on a new found sense of purpose and maturity into my life, a broader state of mind in understanding.

Certainly this is age related but also I feel an expansion of consciousness is at work as well.
Nothing profound, just a bit more grace in my thinking.
With this has come a re-reading or first time reading of many many books, I feel that I'm final 'ready' to digest those ideas properly.
Watch out Delany, I'm coming for you. 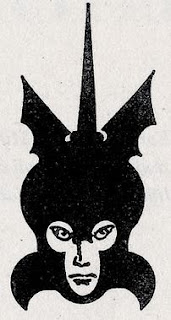 So Elric...
I've been jonesing to read the saga lately and, of course, I did not bring the books on our trip here.
This isn't the first time I've wanted to read them and simply did not have the books to read. At some point in the past I collected up a complete set determined to be ready for the next time Elric beckoned.
Well wouldn't you know, that urge to read them is here again and alas my tomes are locked away upon a mountain side.
*sigh

This urge is always brought on when I hear one of two songs that were inspired by Elric, both of which have been mercilessly earworming their way through my head this week.

It was a couple of years back that I discovered to my surprise that two legendary bands had ties to Elric.
There are others but I'm just going to mention two of them here, they're the ones I listen to on a regular basis.

Both quite good in my opinion.

And though not a substitute for the books they'll have to tide me over until I'm reacquainted with my stash. 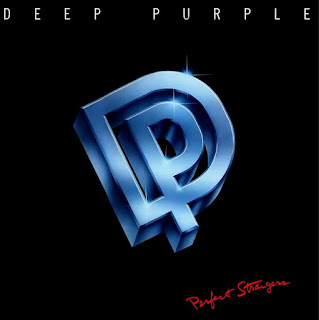 Deep Purple
Perfect Strangers
Perfect Strangers
1984
Crunchy organ intro by the late Jon Lord sets the tone for this lament to Morcock's doomed hero.
Masterful lyrics credited to Gillan, Blackmore and Glover but I have a feeling most of it was driven by Blackmore's influence.
Gillan's wizened voice commands mournfully strung lyrics like:
'I know I must remain inside this silent well of sorrow'.
There is a wonderful layer of mystery to this song and I can imagine someone not knowing of Elric and later discovering it was inspired by a book would be compelled to seek it out to read.
The Perfect Strangers single was released with the B side,
'Son of Alerik'.
A smokey atmospheric instrumental to get lost in, featuring Blackmore and Lord.
I think this would pair well with an Elric read..give it a go.

Also, check out Blackmore's Night...if you're so inclined. 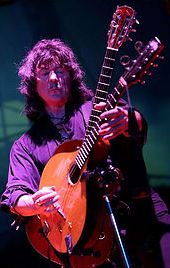 Can you remember, remember my name
As I flow through your life
A thousand oceans I have flown

And cold, cold spirits of ice
All my life
I am the echo of your past

I know I must remain inside this silent well of sorrow

A strand of silver hanging through the sky
Touching more than you see
The voice of ages in your mind, oh-oh-oh

Is aching with the dead of the night
Oh, oh, oh, precious life
Your tears are lost in falling rain 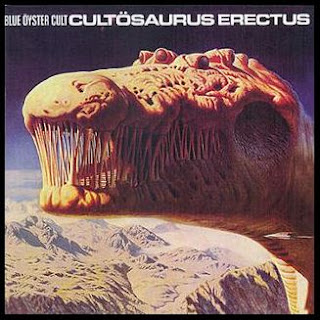 I associate BOC with the song 'Veteran of the Psychic Wars' which I first listened to on the 'Heavy Metal' soundtrack sometime in the 80's.
I played those albums over and over and over and over. So much so that I eventually started having weird dreams with Psychic Wars as the background music. I was haunted by the pounding drums, eerie synth, hopeless lyrics and ended up not being able to listen to it for a long time as it always produced dark, depressing thoughts and imagery in my head.
I suppose that's precisely the intent of any successful anti-war song or writing.

I've never been a huge BOC fan, especially considering 'that one song with the cowbell' that everybody knows being what they're best 'known' for but, after listening to 'Black Blade' I've been more inclined to spend time with the band.

Black Blade is a type of song I love; one that conveys a compelling story without being overly obscure, artsy fartsy or require a masters degree in literature to understand. That said however, I'm not suggesting it's simple either. I find it to be quite clever and the perspectives it takes are compelling.
It sings of The Black Blade and the poor sod wielding it or it of the wielding poor sod and like 'Perfect Strangers' I feel that one would be eager to find the source of the lyrics after listening to them.

But the coolest part about this song, aside from the skill and musicianship that I cannot properly convey in any meaningful or intelligent way other than to say 'It's cool, I like it!' is that Moorcock wrote/co-wrote the lyrics...'nuff said.

And as it turns out, Moorcock also wrote/co-wrote the lyrics to 'Veteran of the Psychic Wars'...hmmm.

Veteran harkens back to the band 'Hawkwind' (post Lemmy) and their Eternal Champion inspired album 'Warriors on the Edge of Time', which Moorcock also help write...double hmmm, hmmm.

And while we're talking about Hawkwind, check out the album 'The Chronicle of the Black Sword"' another Elric inspired album with a small assit from Moorcock on one song.
I like this album as well. 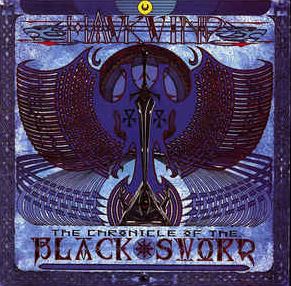 I have this feeling that my luck is none too good
This sword here at my side don't act the way it should
Keeps calling me its master, but I feel like its slave
Hauling me faster and faster to an early, early grave

I'm told it's my duty to fight against the law
That wizardry's my trade and I was born to wade through gore
I just want to be a lover, not a red-eyed screaming ghoul
I wish it'd picked another to be its killing tool 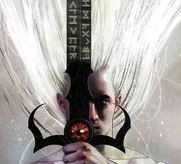 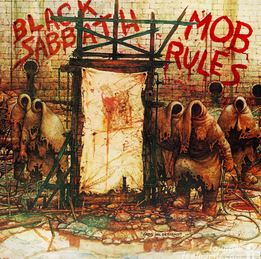 Close the city and tell the people,
That something's coming to call.
Death and darkness are rushing forward,
To take a bite from the wall. 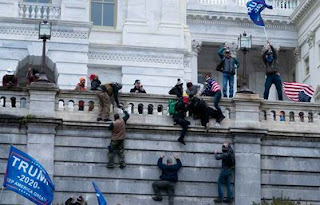 Kill the spirit and you'll be blinded,
And the end is always the same.
Play with fire you burn your fingers,
And lose your hold of the flame.

It's over, it's done,
The end has begun.
If you listen to fools,
The mob rules. 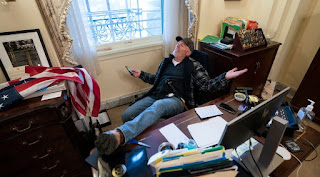 You've nothing to say,
Oh, they're breaking away.
If you listen to fools...

Break the circle and stop the movement,
The wheel is thrown to the ground.
Just remember it might start rolling and
Take you right back around. 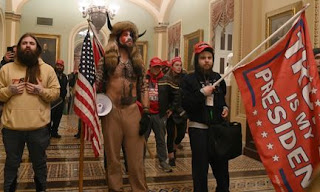